Cuminum cyminum is a flowering plant in the family Apiaceae, native from the east Mediterranean to South Asia.

Its seeds (each one contained within a fruit, which is dried) are used in the cuisines of many different cultures, in both whole and ground form. It also has many uses as a traditional medicinal plant.

Cumin seed is used as a spice for its distinctive flavour and aroma. It is globally popular and an essential flavouring in many cuisines.

It is commonly used in traditional Brazilian cuisine.

Cumin can be used ground or as whole seeds. It helps to add an earthy and warming feeling to food, making it a staple in certain stews and soups, as well as spiced gravies such as chili. It is also used as an ingredient in some pickles and pastries. 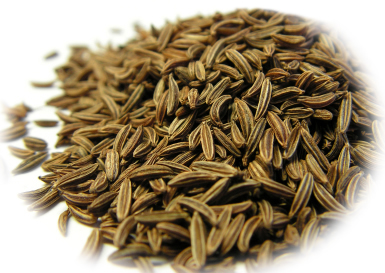 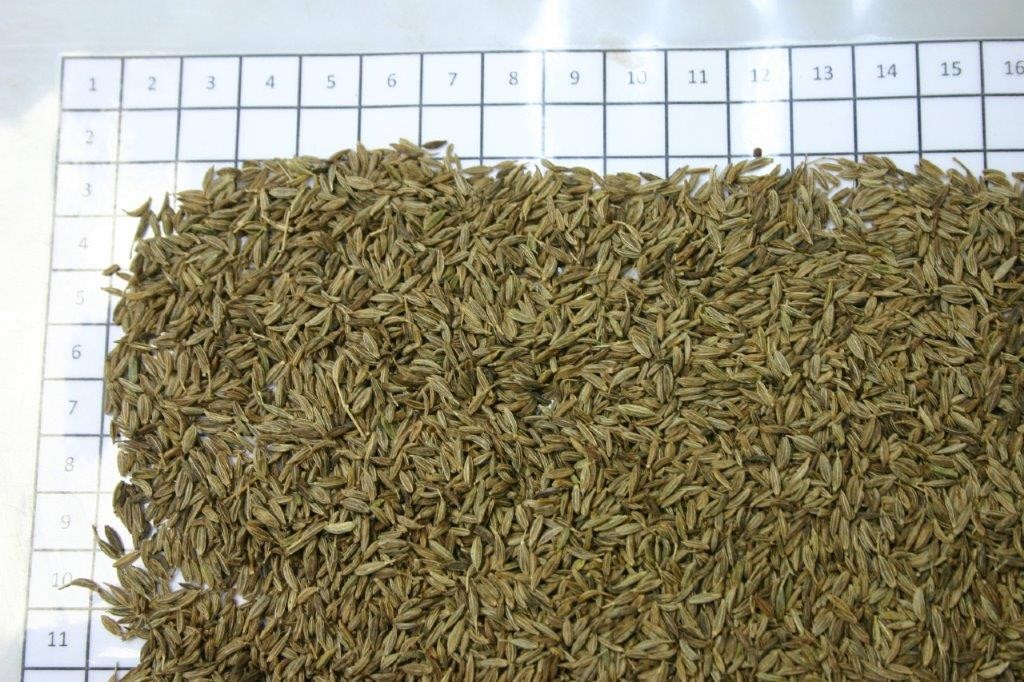 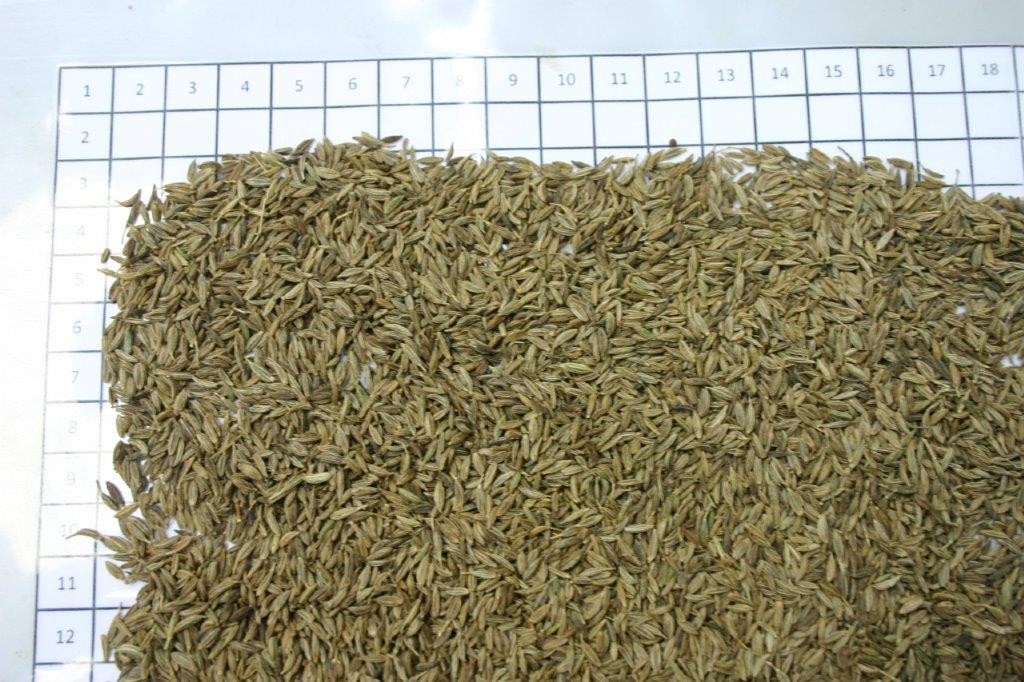 Cumin has been in use since ancient times. Seeds excavated at the Syrian site Tell ed-Der have been dated to the second millennium BC. They have also been reported from several New Kingdom levels of ancient Egyptian archaeological sites. In the ancient Egyptian civilization, cumin was used as spice and as preservative in mummification.

Originally cultivated in Iran and the Mediterranean region.

he ancient Greeks kept cumin at the dining table in its own container (much as pepper is frequently kept today), and this practice continues in Morocco. Cumin was also used heavily in ancient Roman cuisine. In India, it has been used for millennia as a traditional ingredient in innumerable recipes, and forms the basis of many other spice blends.