chickpeas or chick pea are legumes.

Its different types are variously known as gram, or Bengal gram, garbanzo or garbanzo bean. Its seeds are high in protein. It is one of the earliest cultivated legumes: 7,500-year-old remains have been found in the Middle East.

There are two main varieties , kabuli and desi.

Small, dark desi chickpeas have a yellow interior. Kabuli are large, and beige-colored throughout, with a thin skin. However, in the market, both are simply designated chickpeas.

The kabuli are the type most commonly found in American supermarkets.

The chickpeas, also known as a garbanzo bean, ceci bean, sanagalu, chana, hummus and Bengal gram has an interesting fact behind its name. It’s called Chickpea because it looks like baby chick.

Domesticated chickpeas have been found in the aceramic levels of Jericho (PPNB) along with Çayönü in Turkey and in Neolithic pottery at Hacilar, Turkey.

This pulse is estimated to be at least 7,500 years old and was originally cultivated at Mesopotamia and The eastern Mediterranean. Currently, it is grown in India, Middle East and various parts of Africa. This highly nutritious pulse is ranked third in the important list of the food legumes that are cultivated throughout the world 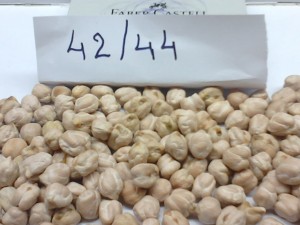 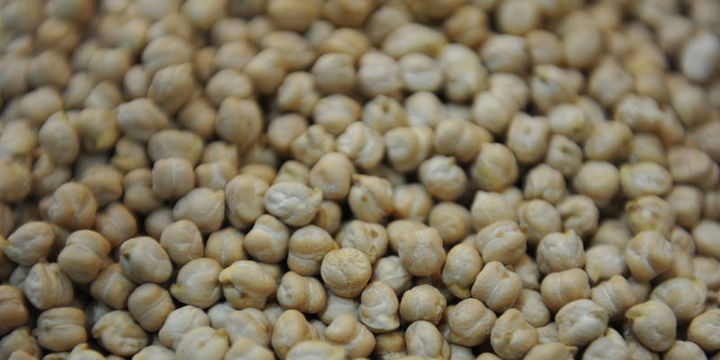 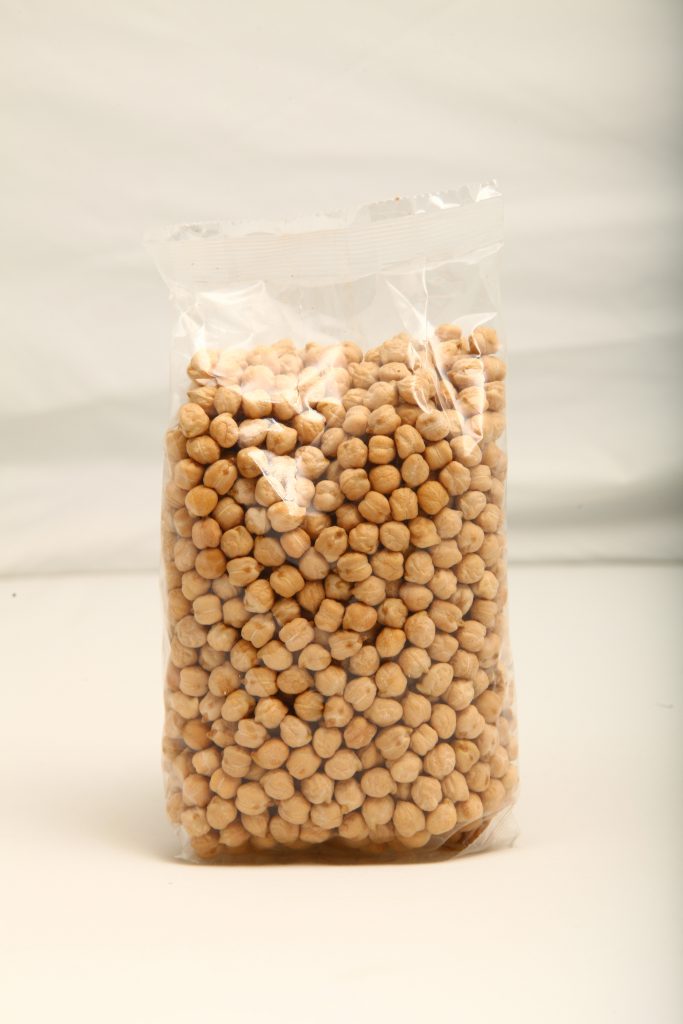